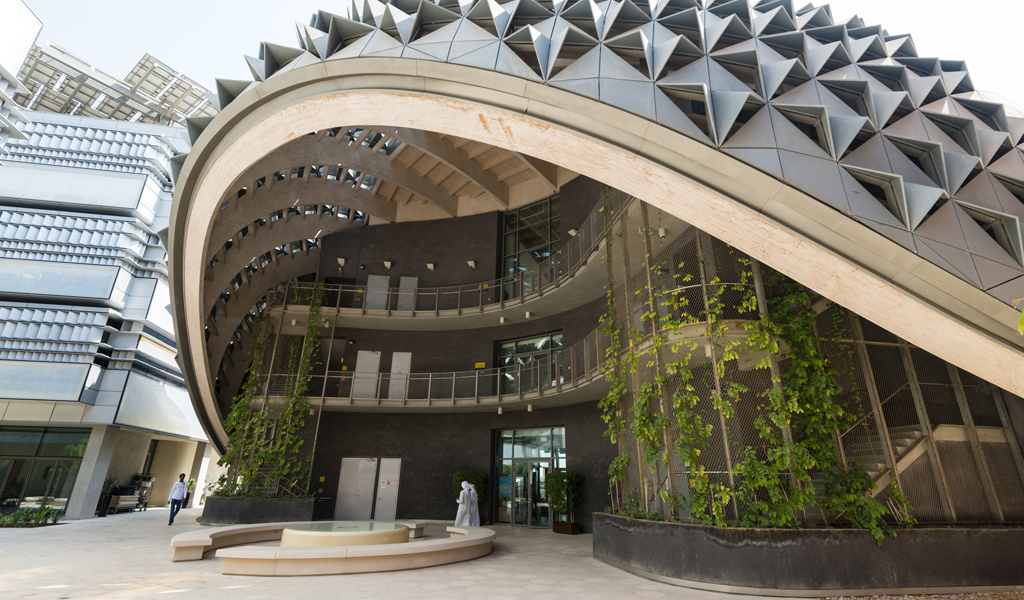 Masdar in Abu Dhabi was planned to become the world’s first eco-city.

Initially it was to measure six square kilometres and incorporate homes for 50,000 people. Non electric cars were to be banned, along with skyscapers. The city’s power requirement were to be predominantly generated using solar technology.

Architects have positioned buildings close enough together so they benefit from the shade of their neighbors. A novel form of public transport in the shape of magnetic podcars will taxi inhabitants around the city.